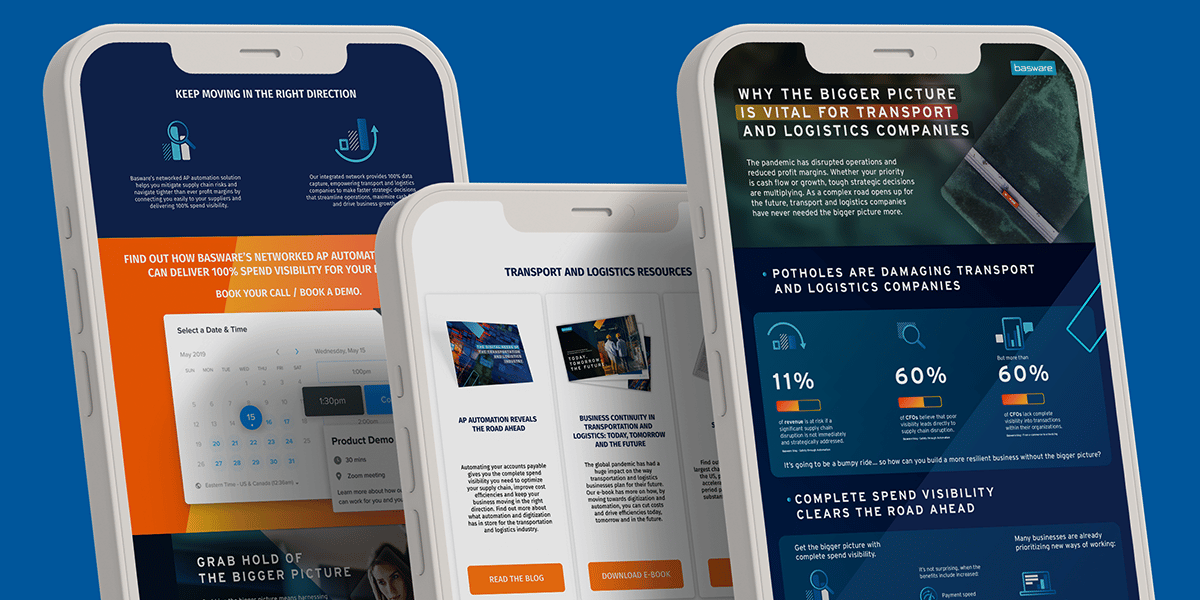 The Bigger Picture with Basware

Punch! worked with Basware to develop a powerful GTM strategy that would drive awareness and generate leads. Through best-in-class account based marketing and sales development, Punch! built and executed a successful multi-channel campaign. The campaign leveraged paid media, SDR outreach which included LinkedIn, email, and phone follow up, alongside industry-specific content to drive contacts to a bespoke landing page focussed on generating leads.

The bespoke landing page was the core focal point of the campaign, taking Basware’s audience from awareness to consideration with top-level content and strategic messaging. Supporting assets were included on the page, such as an industry report and infographic. The results achieved in the first three months of the campaign speak for themselves!

SQL’s generated in the first 3 months 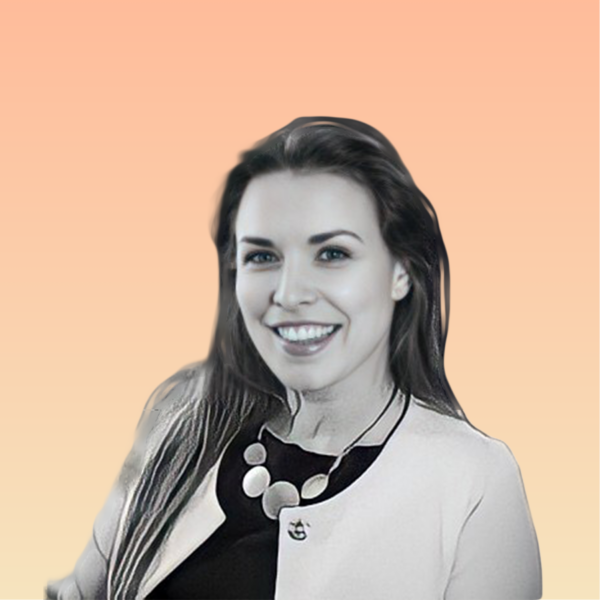 From the moment we engaged with Punch! and issued the brief, and right through executing the campaign, they have been a pleasure to work with.

The campaign’s success encouraged us to scale it to the U.S. and the rest of the world, which has resulted in developing the pipeline of further markets for Basware.

Punch! have seamlessly integrated themselves into the team. This has been critical to the success of this programme and bringing sales and marketing together to drive opportunities for the business. 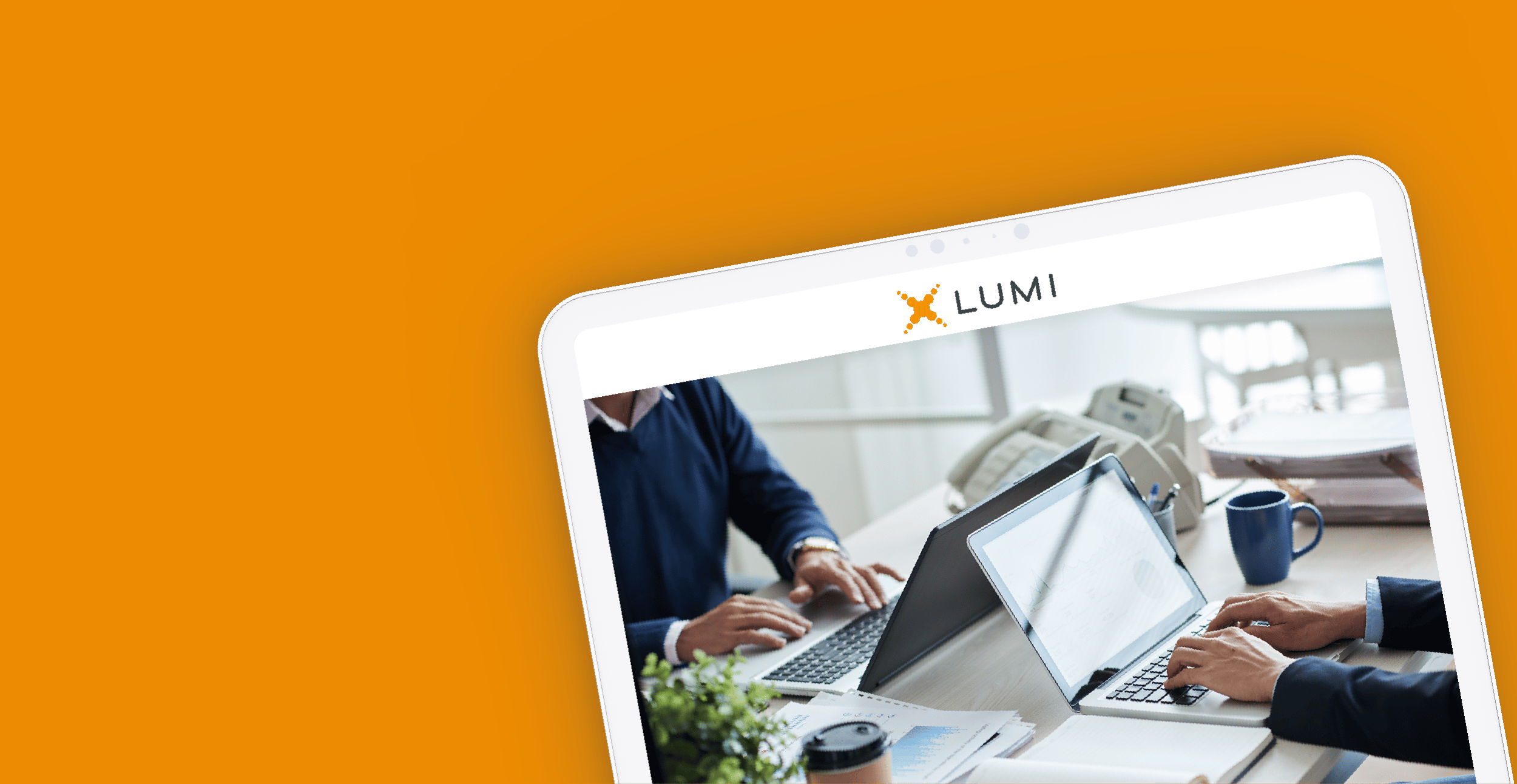 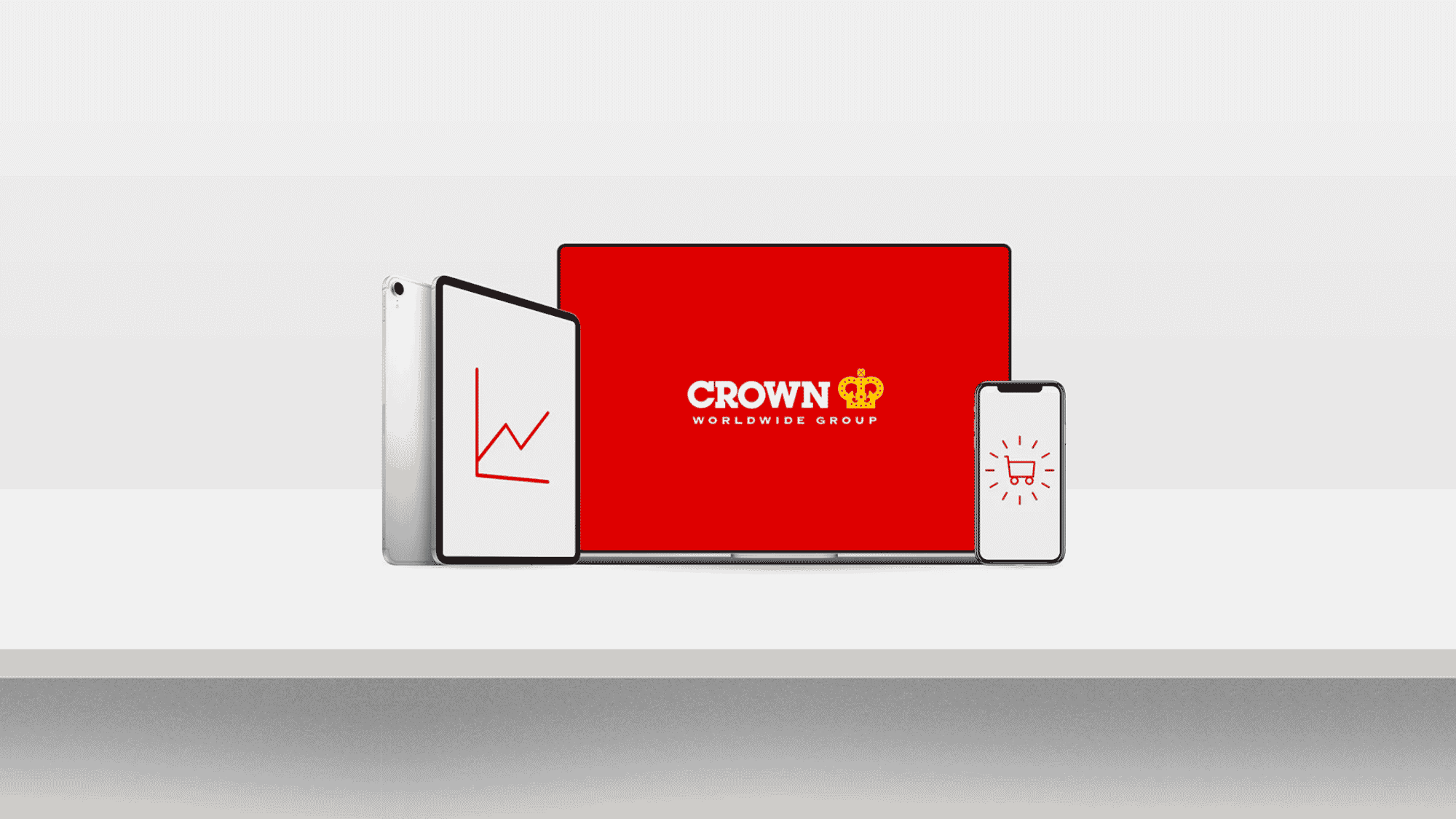 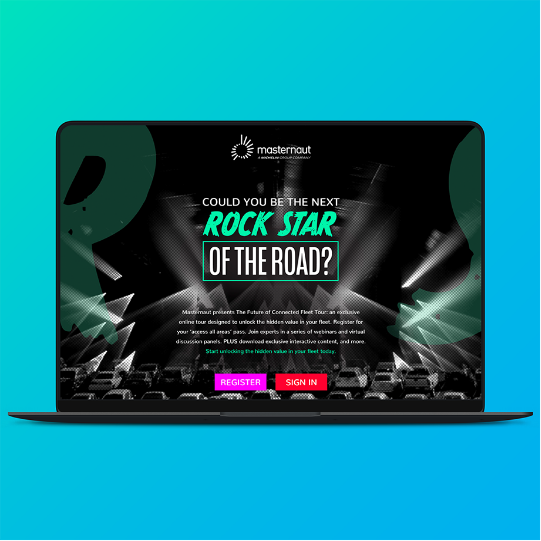 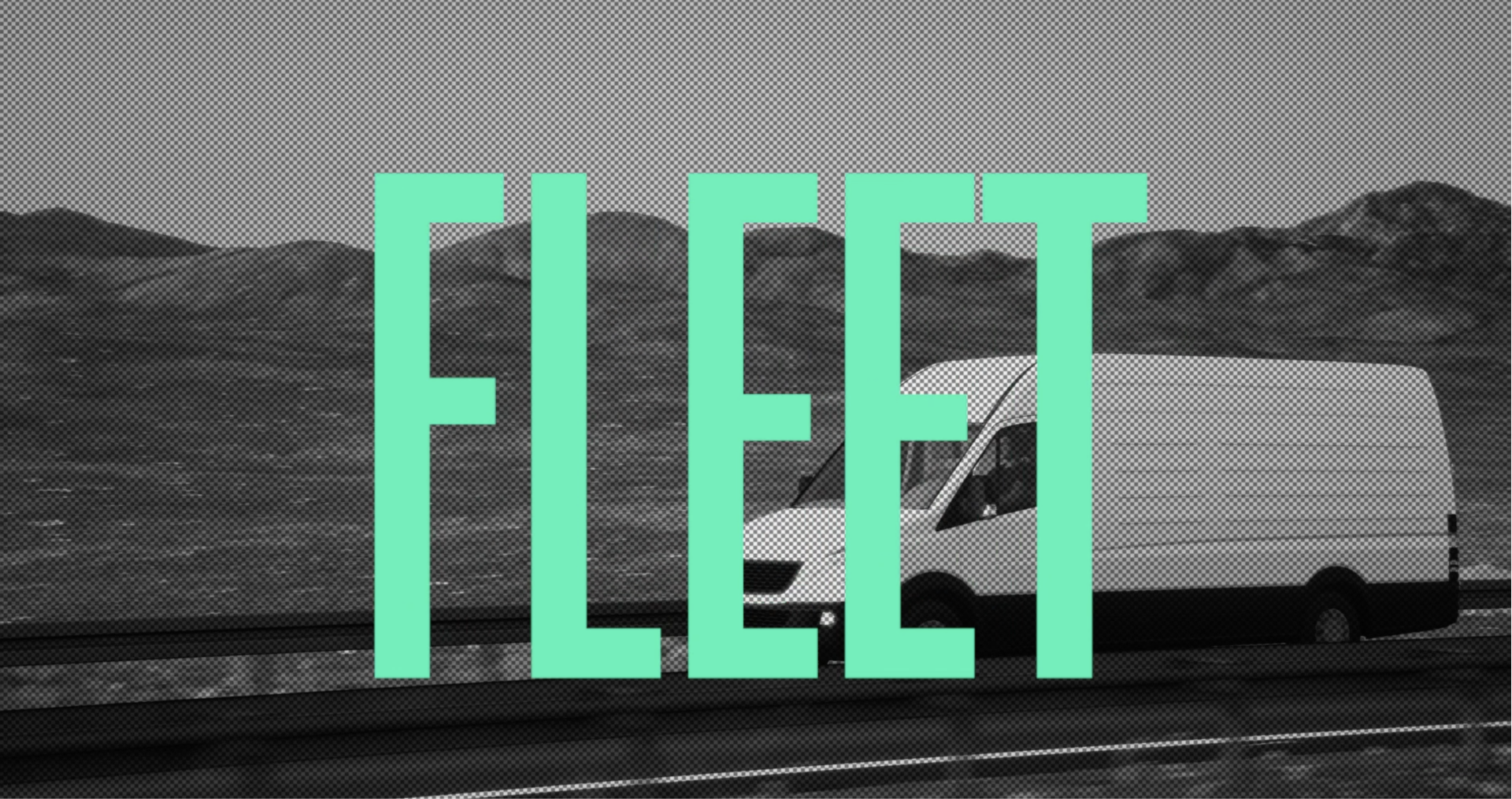 Let’s get something in the diary!